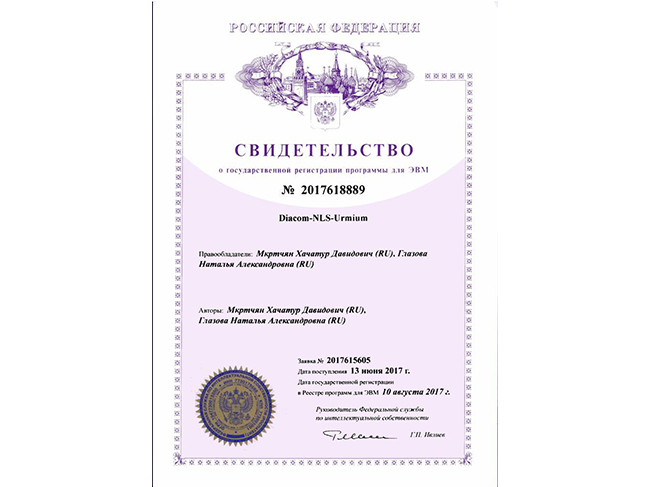 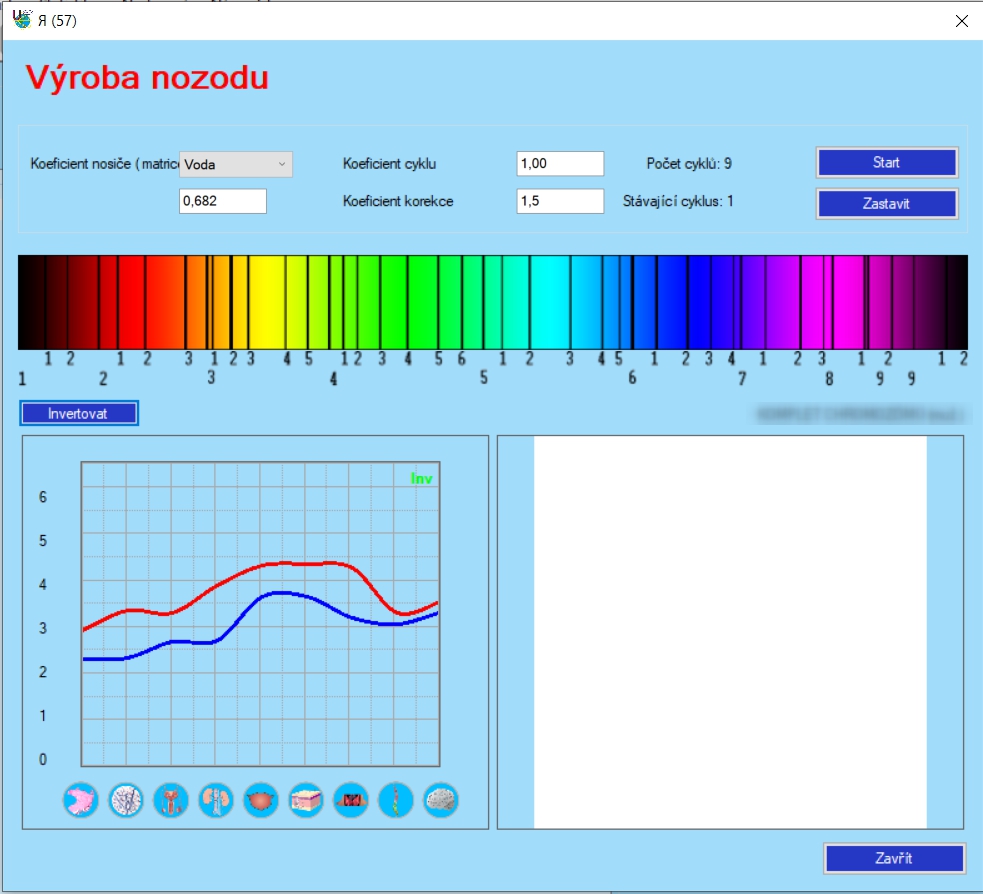 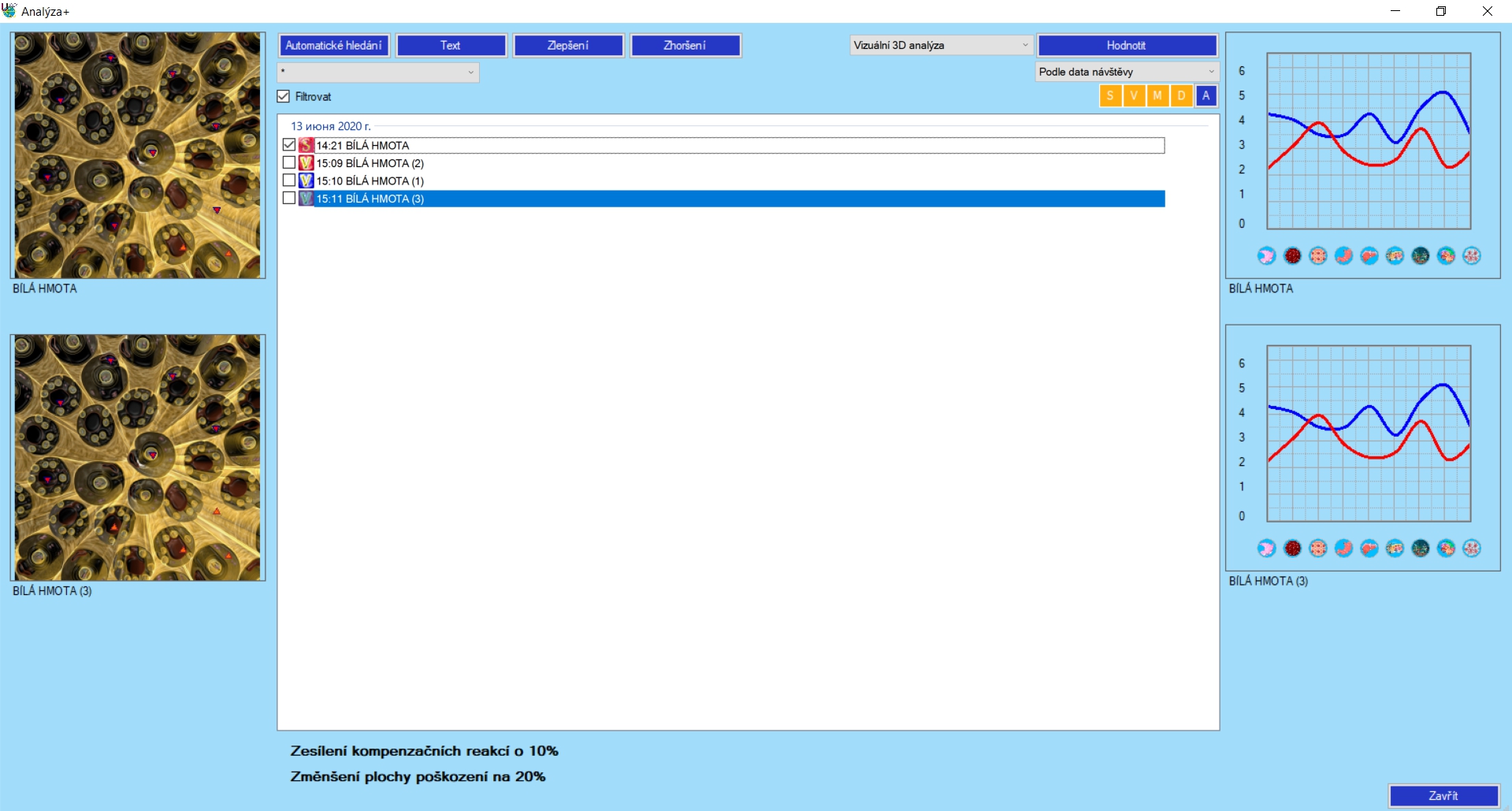 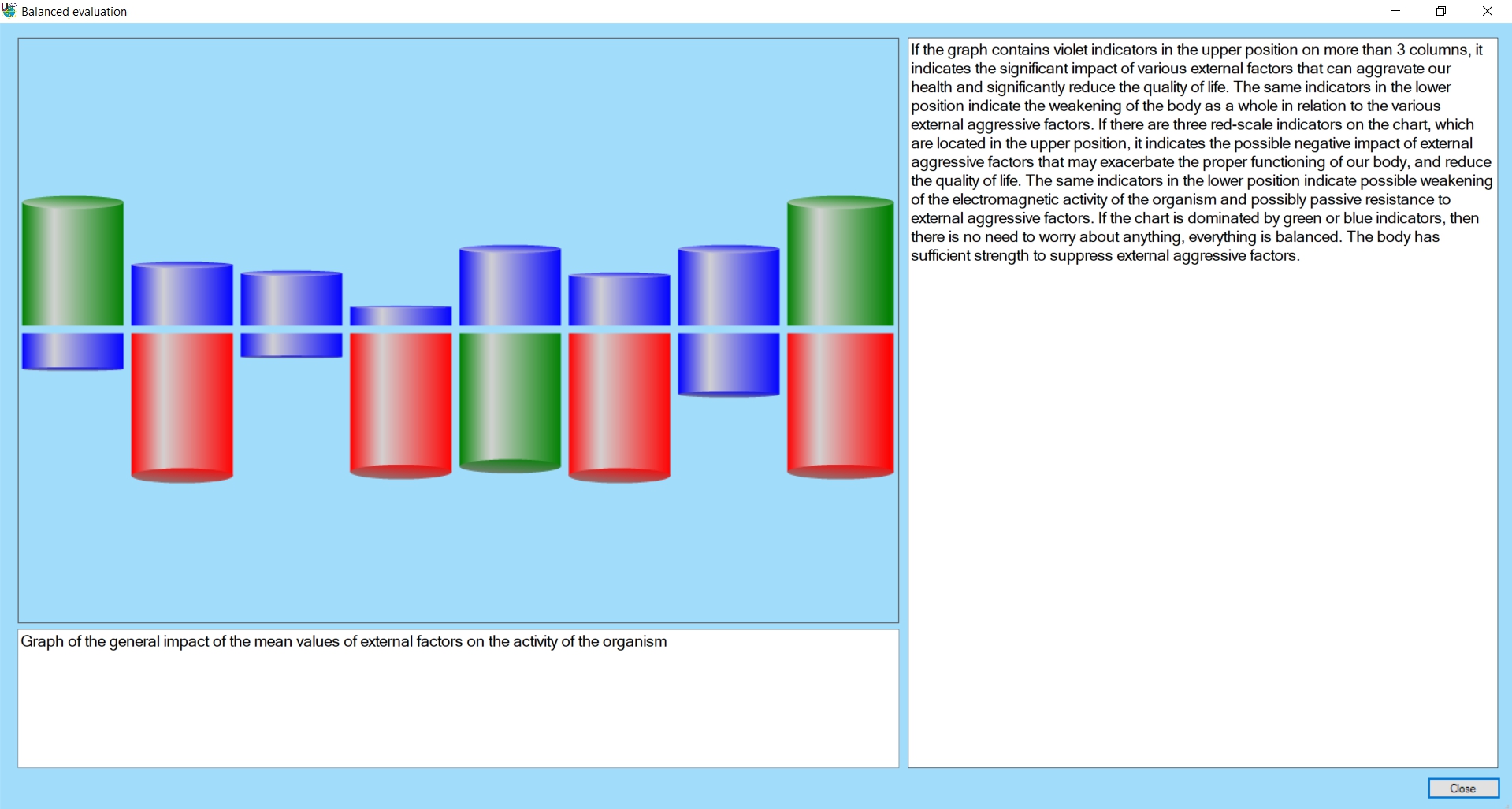 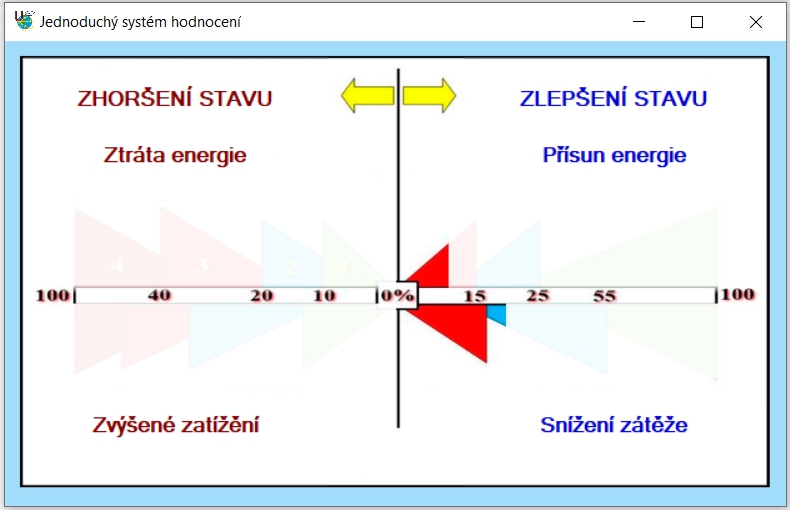 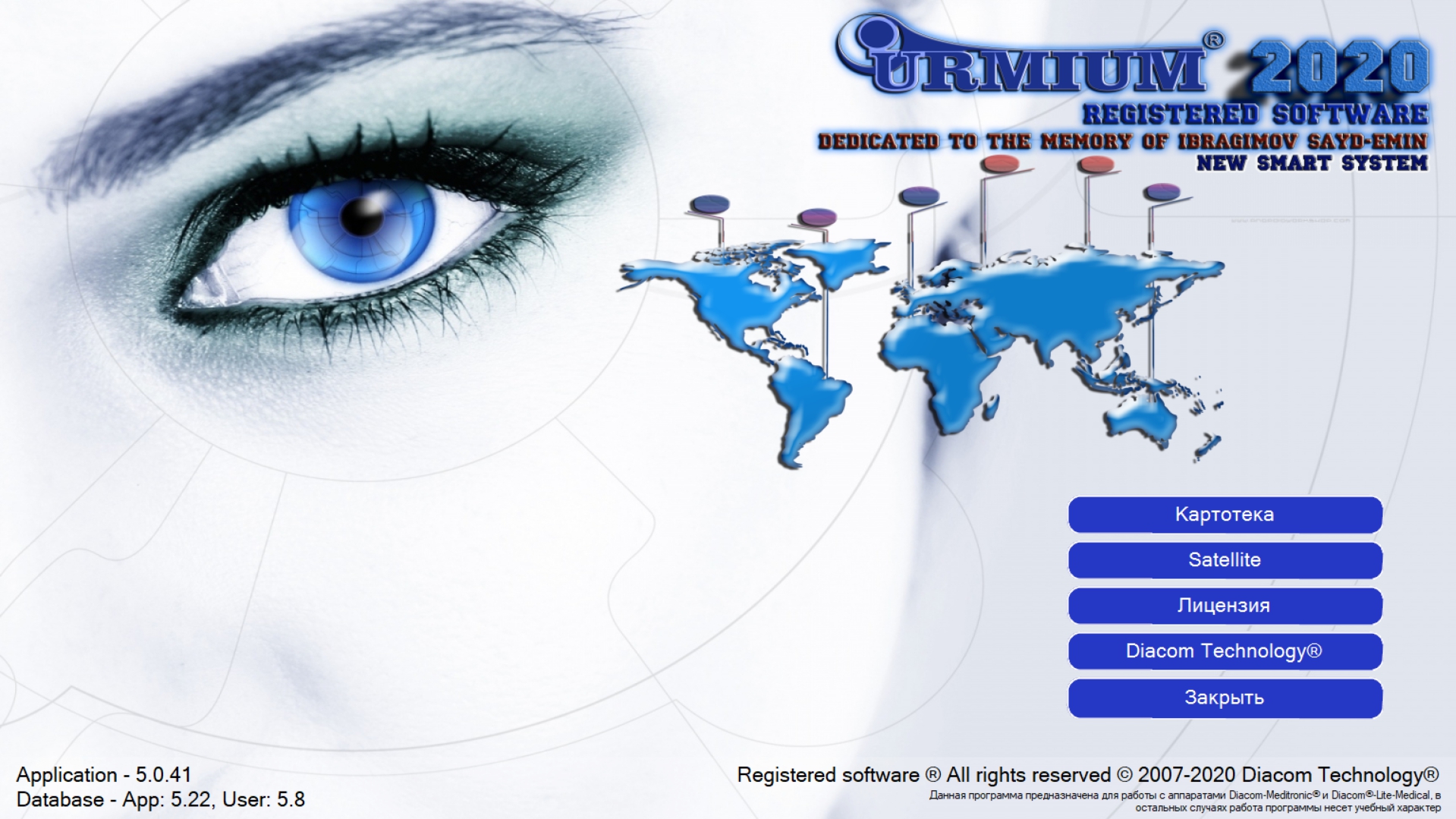 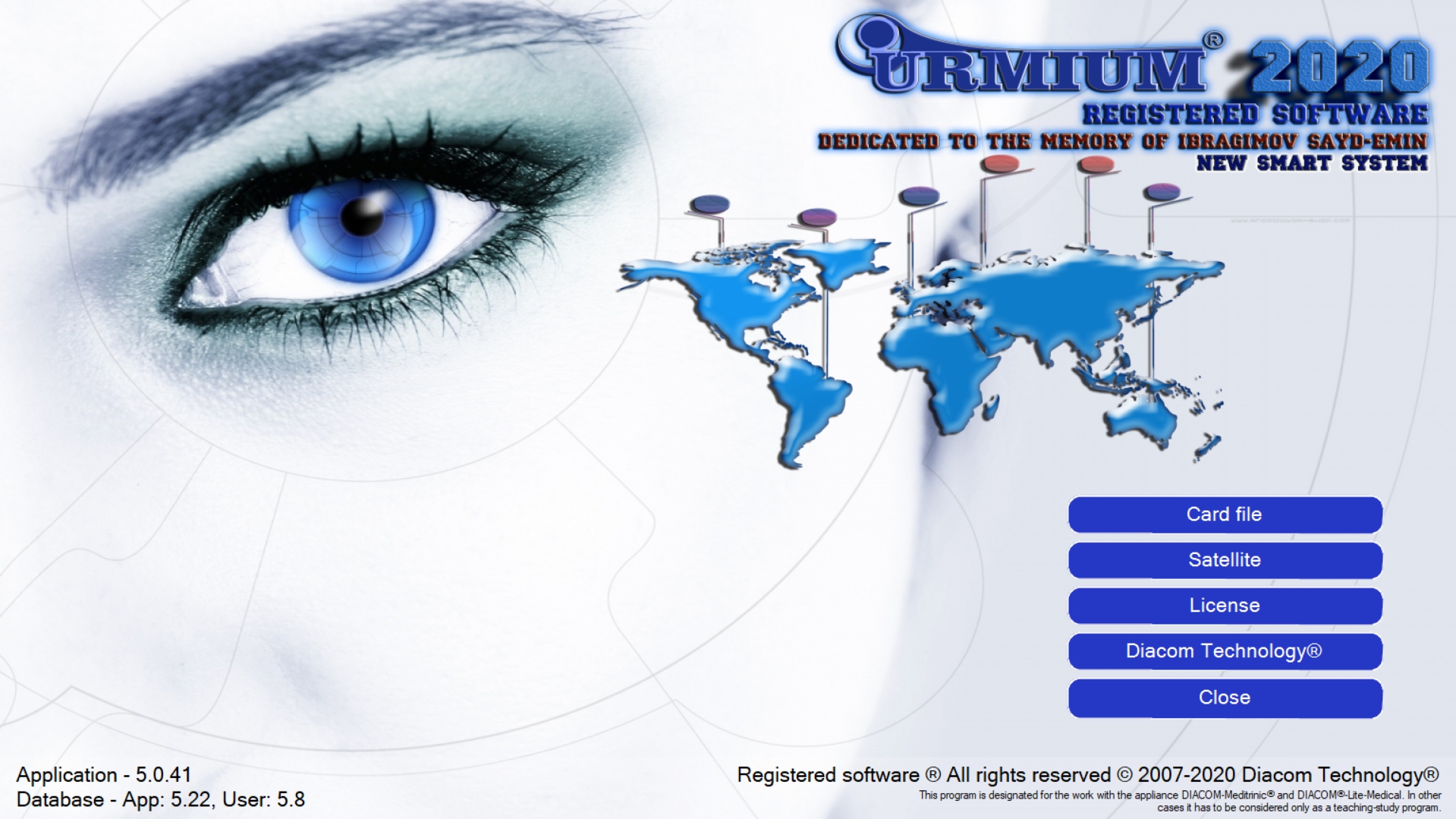 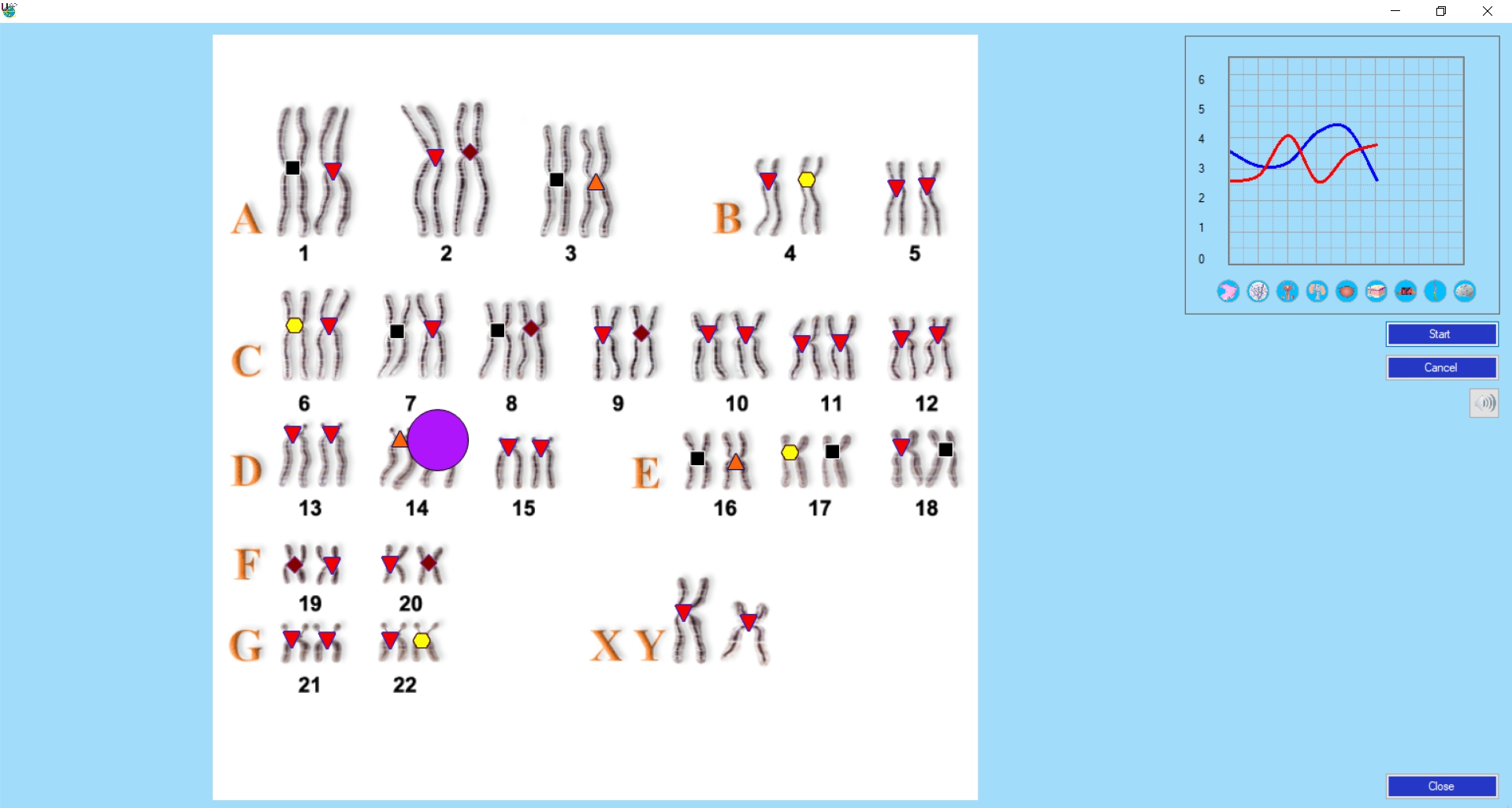 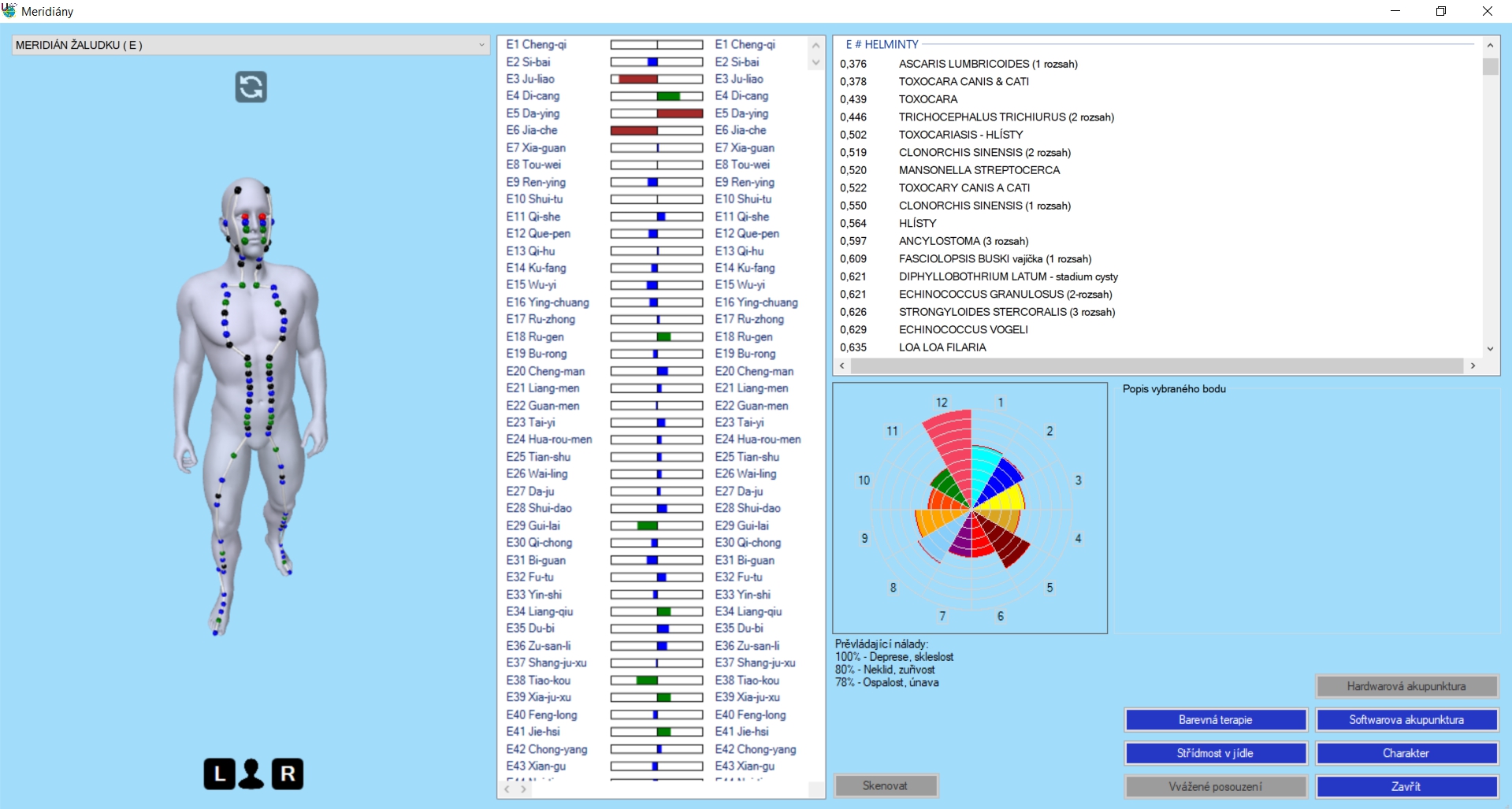 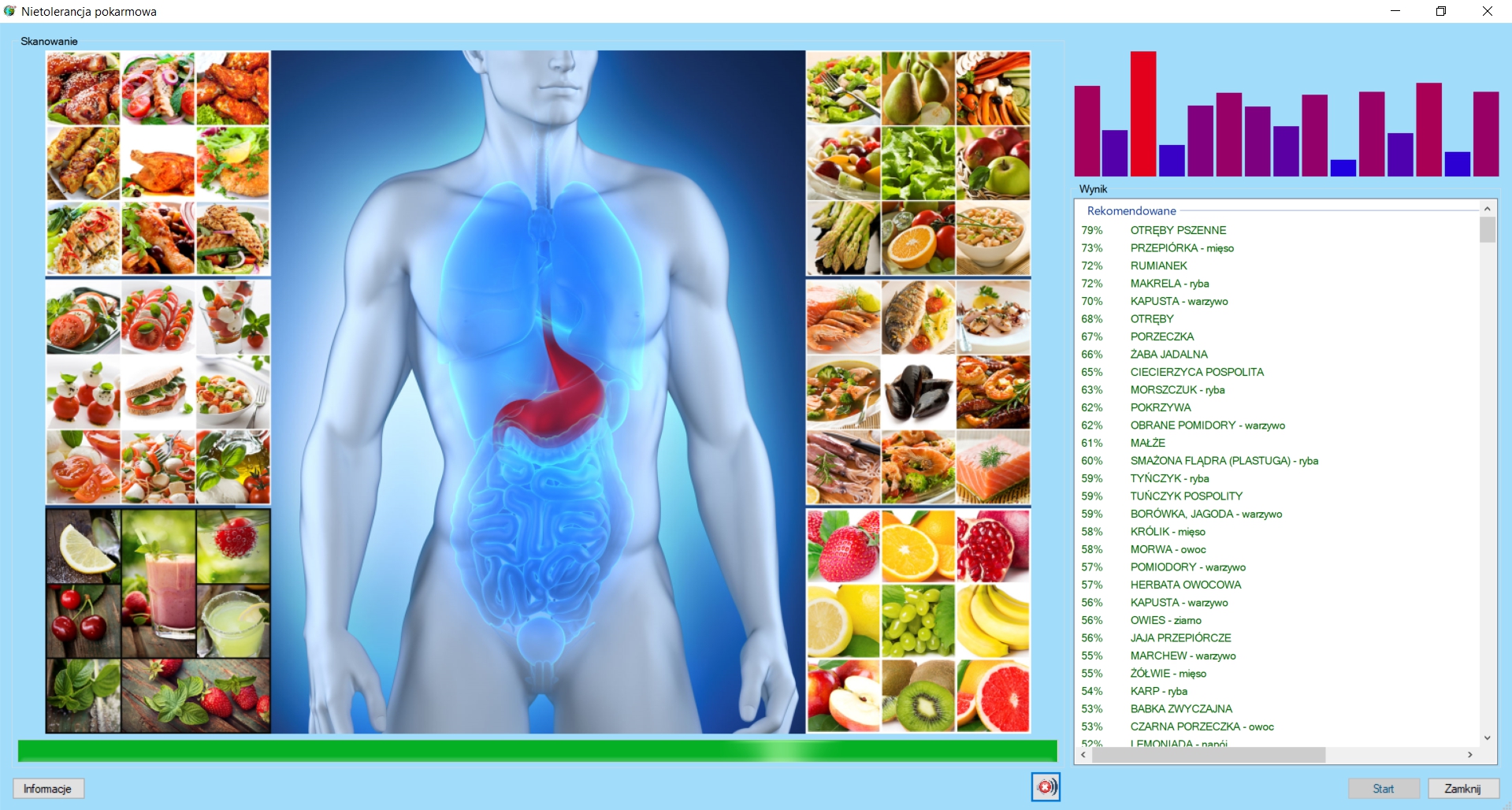 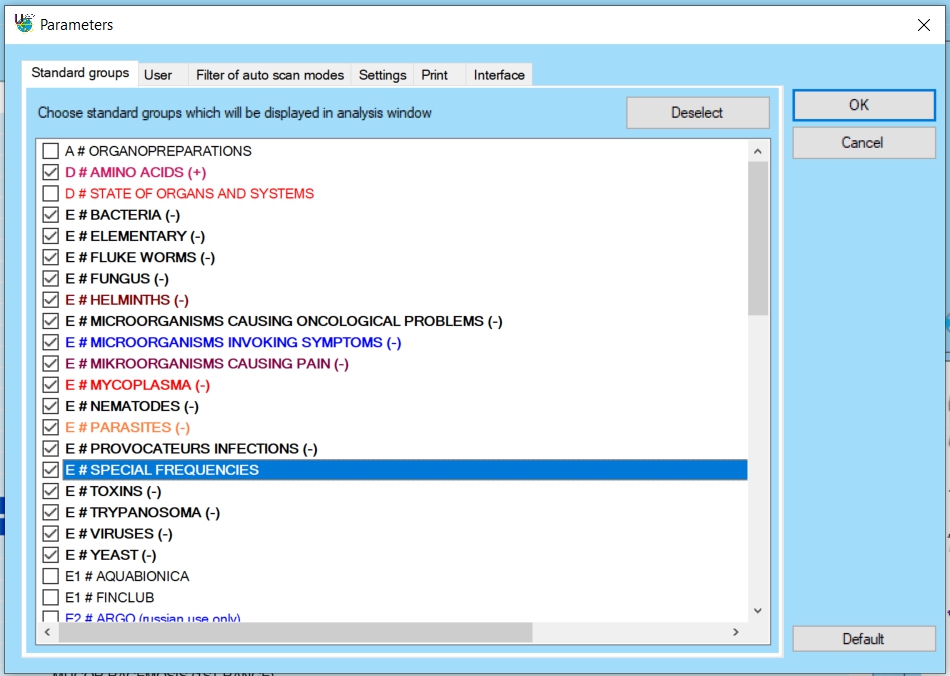 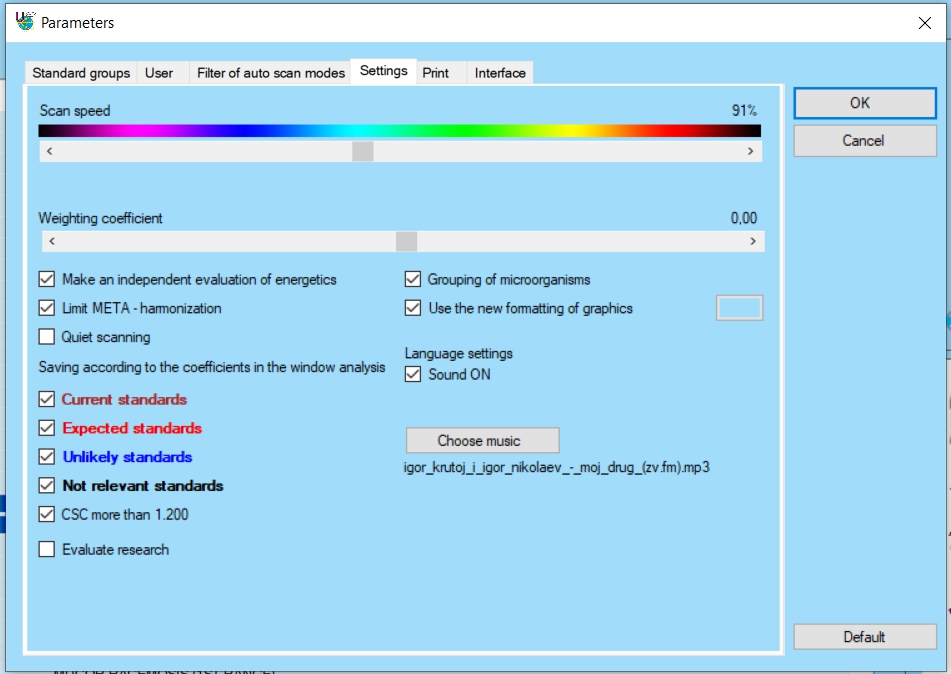 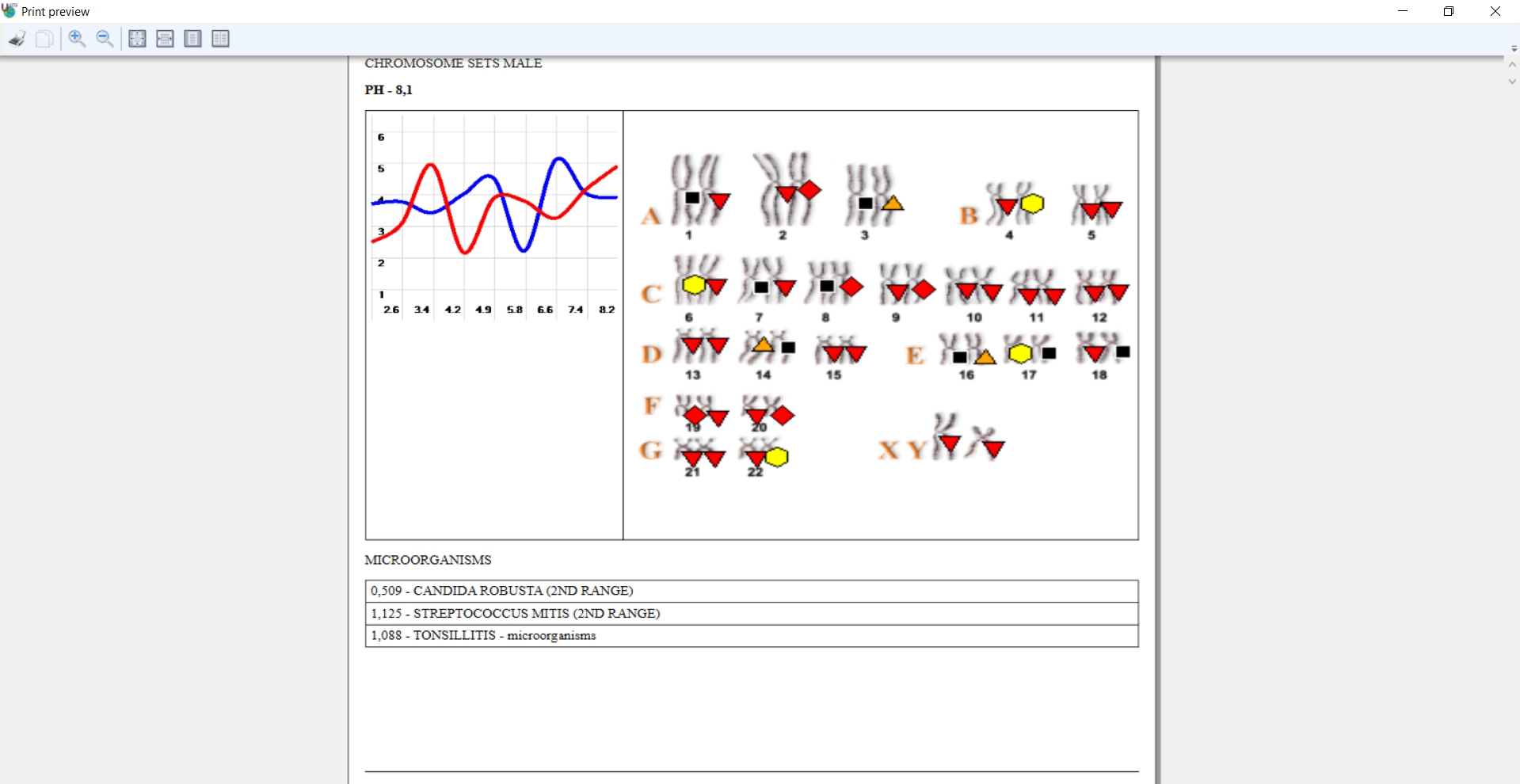 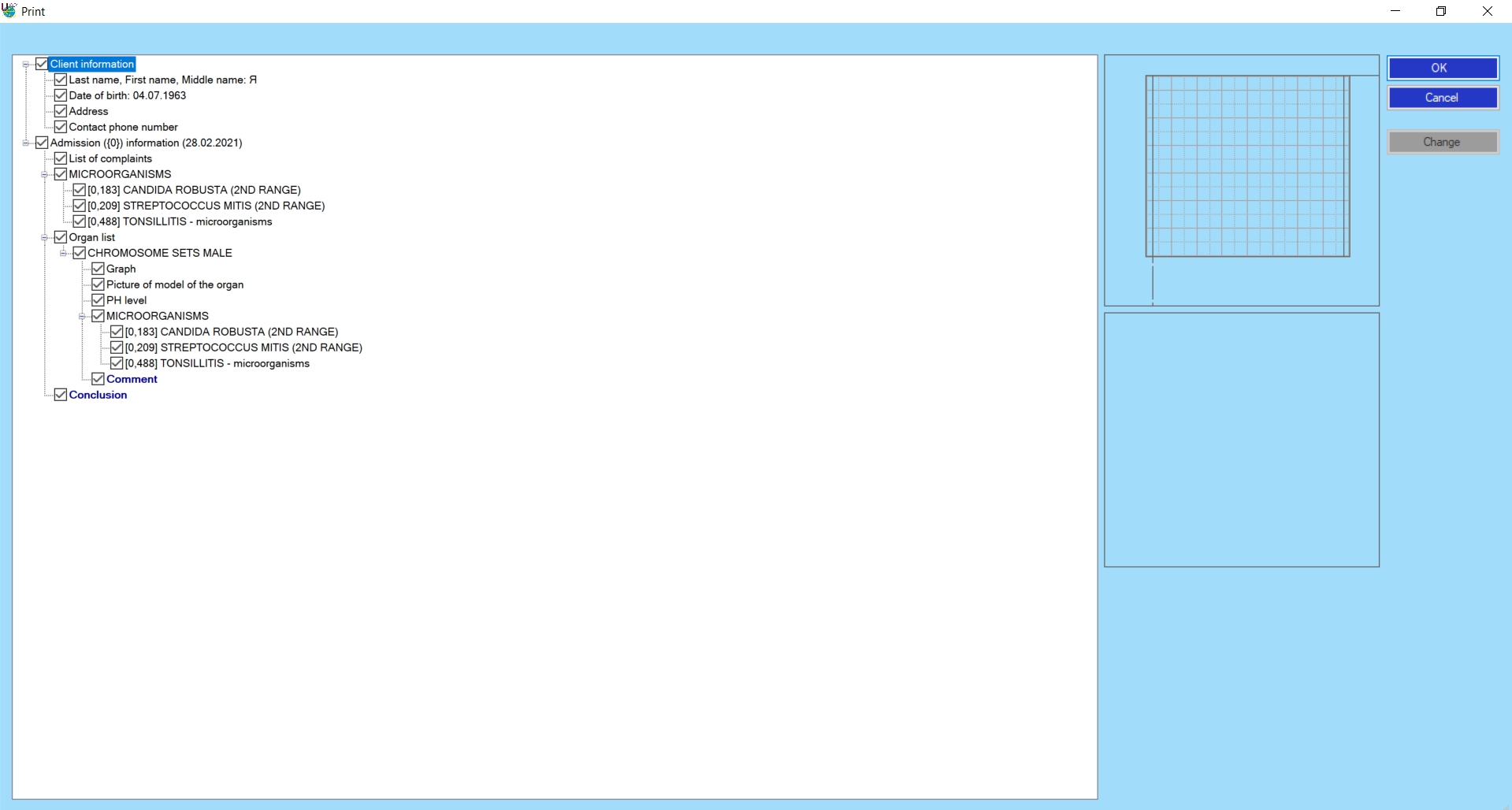 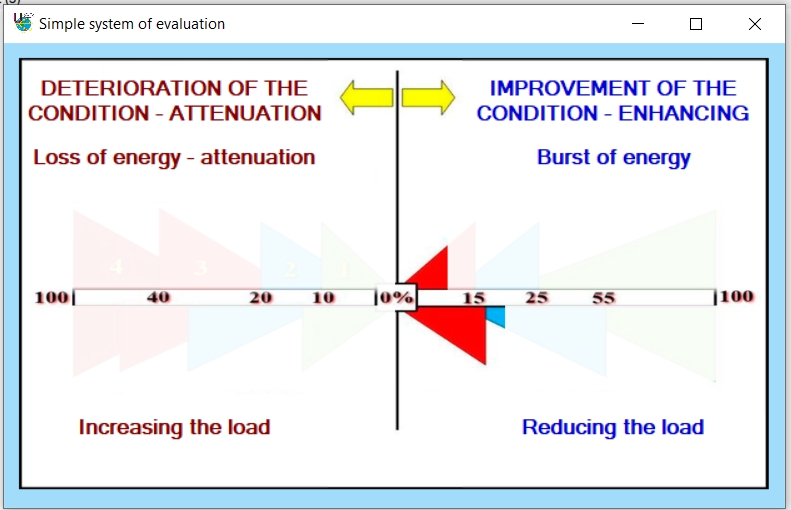 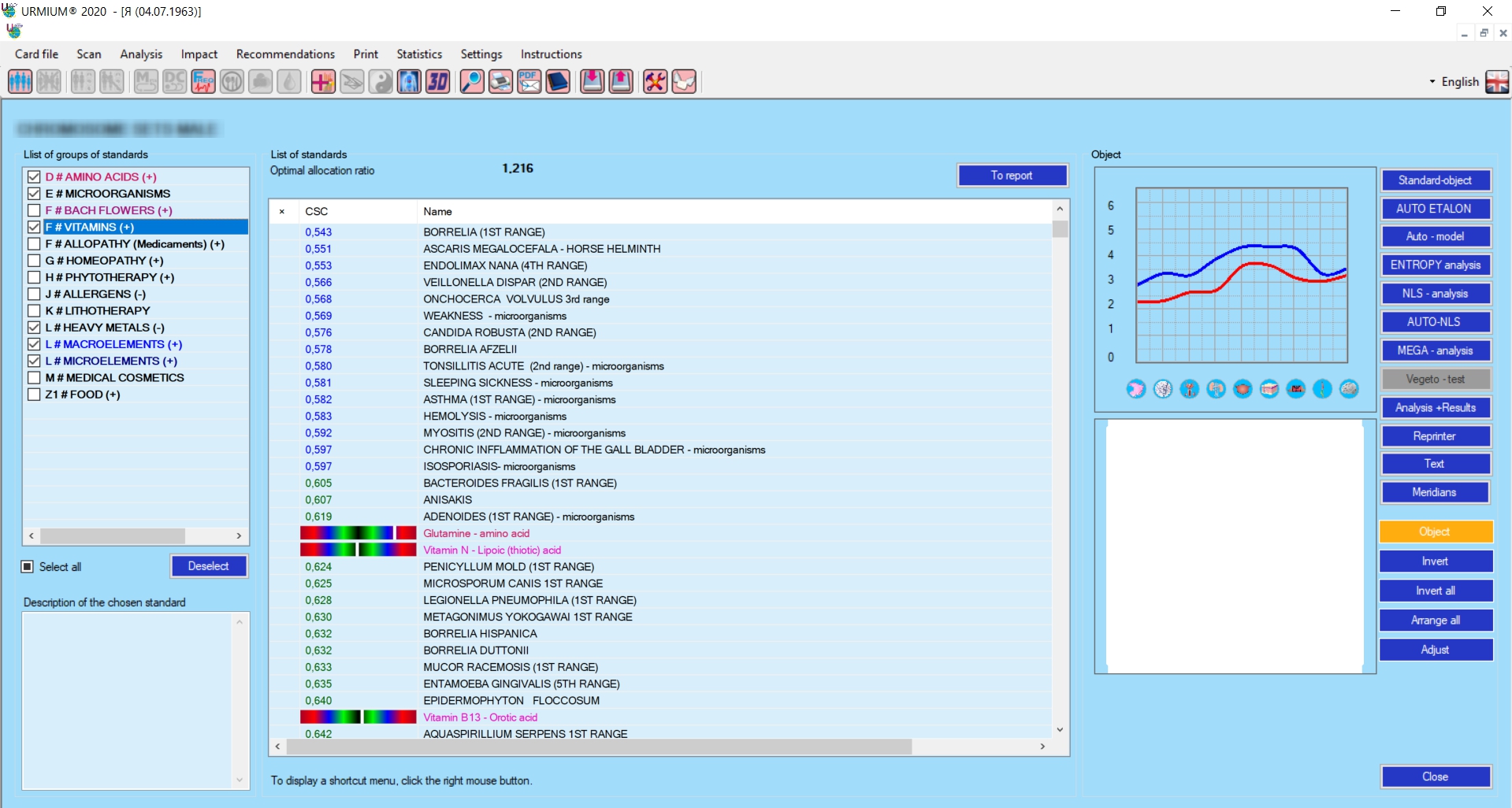 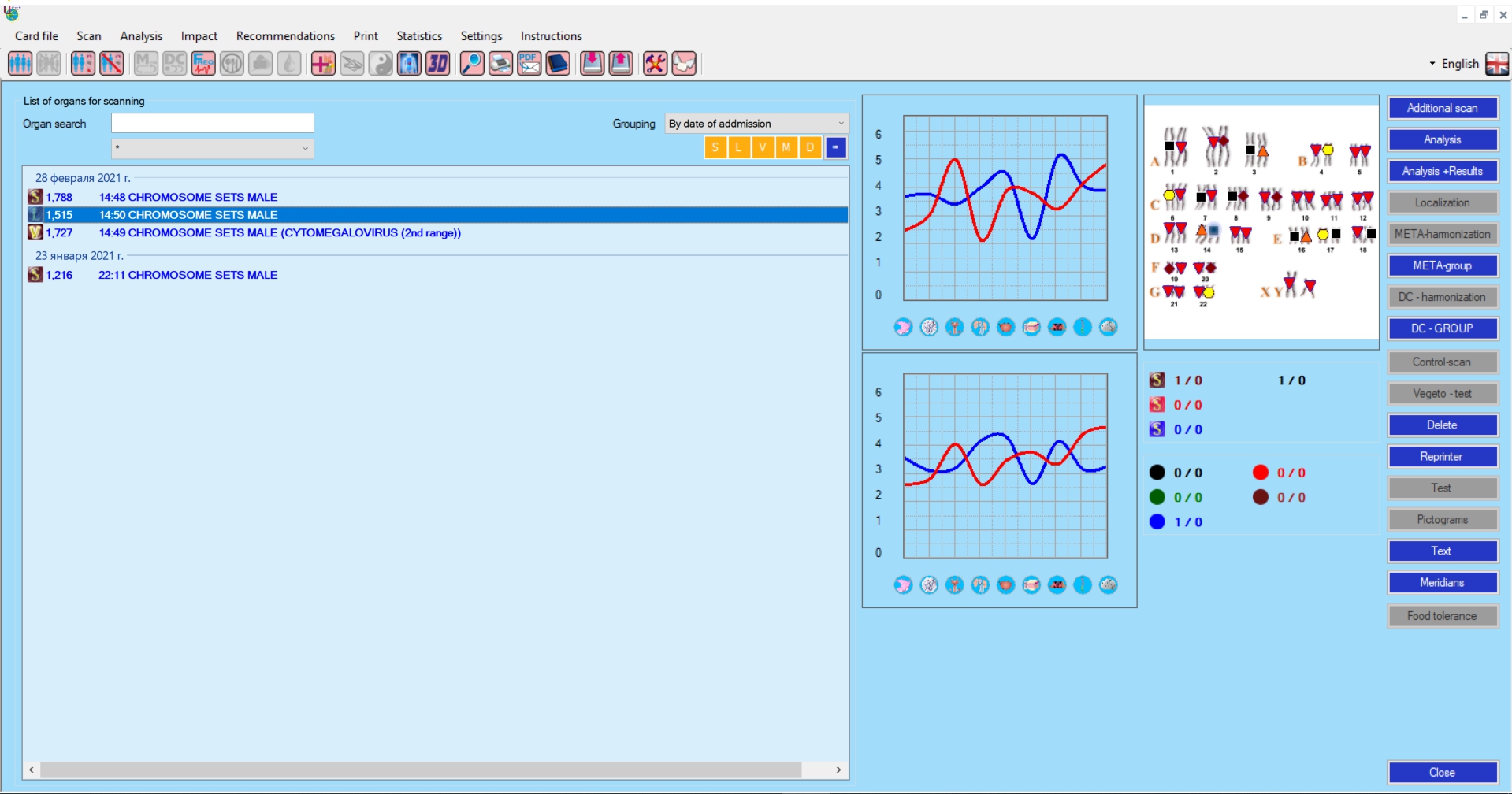 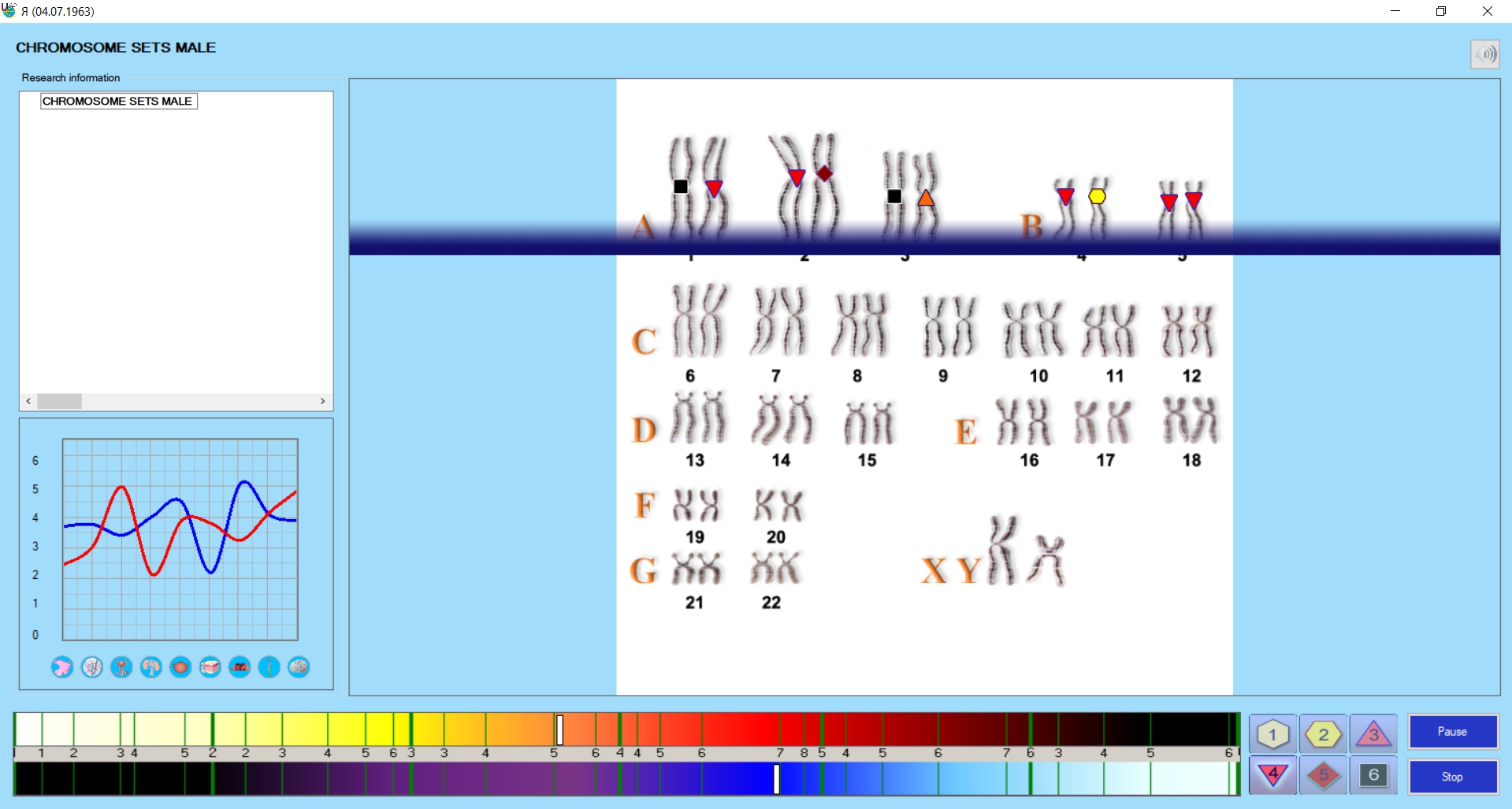 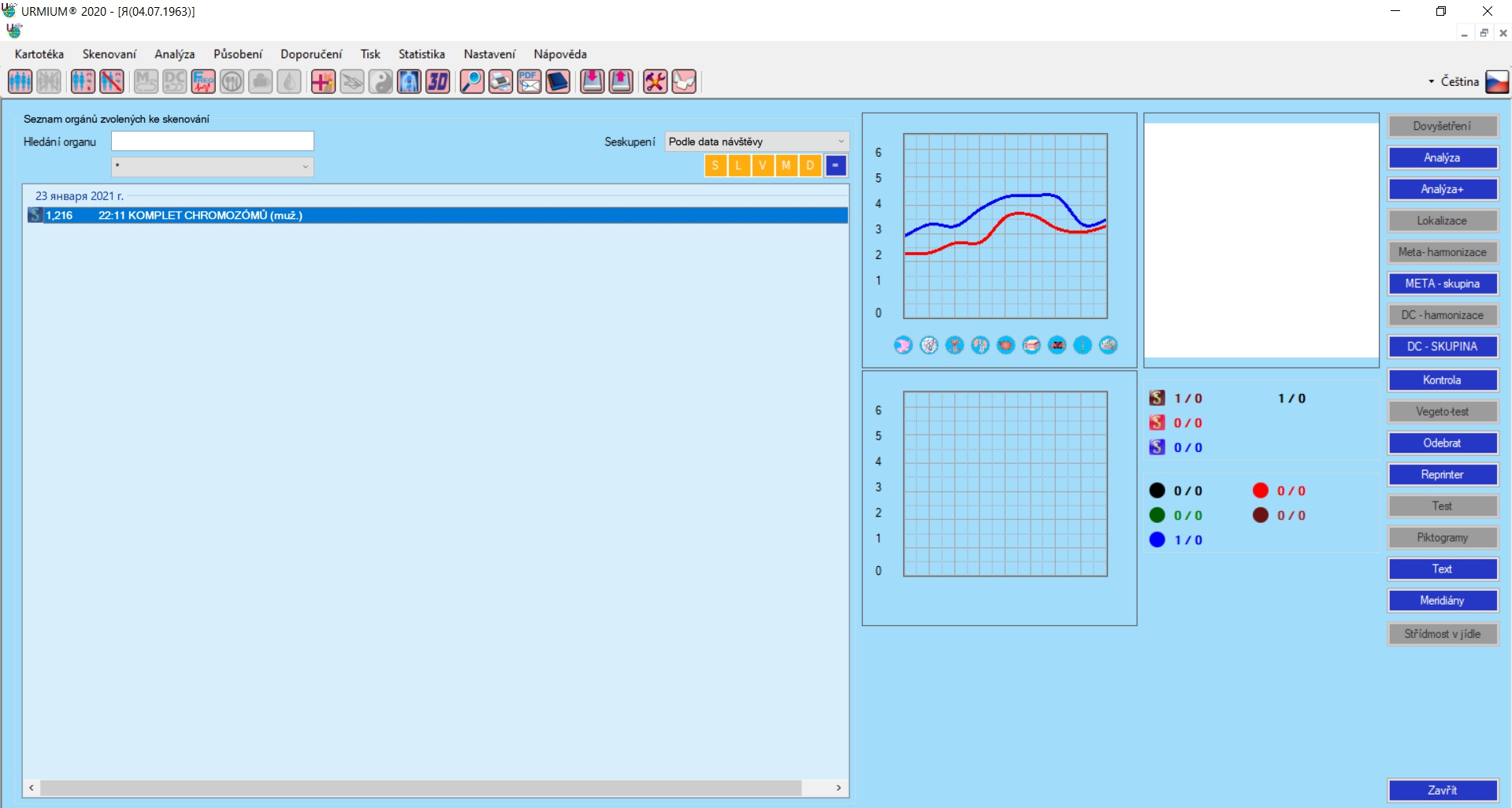 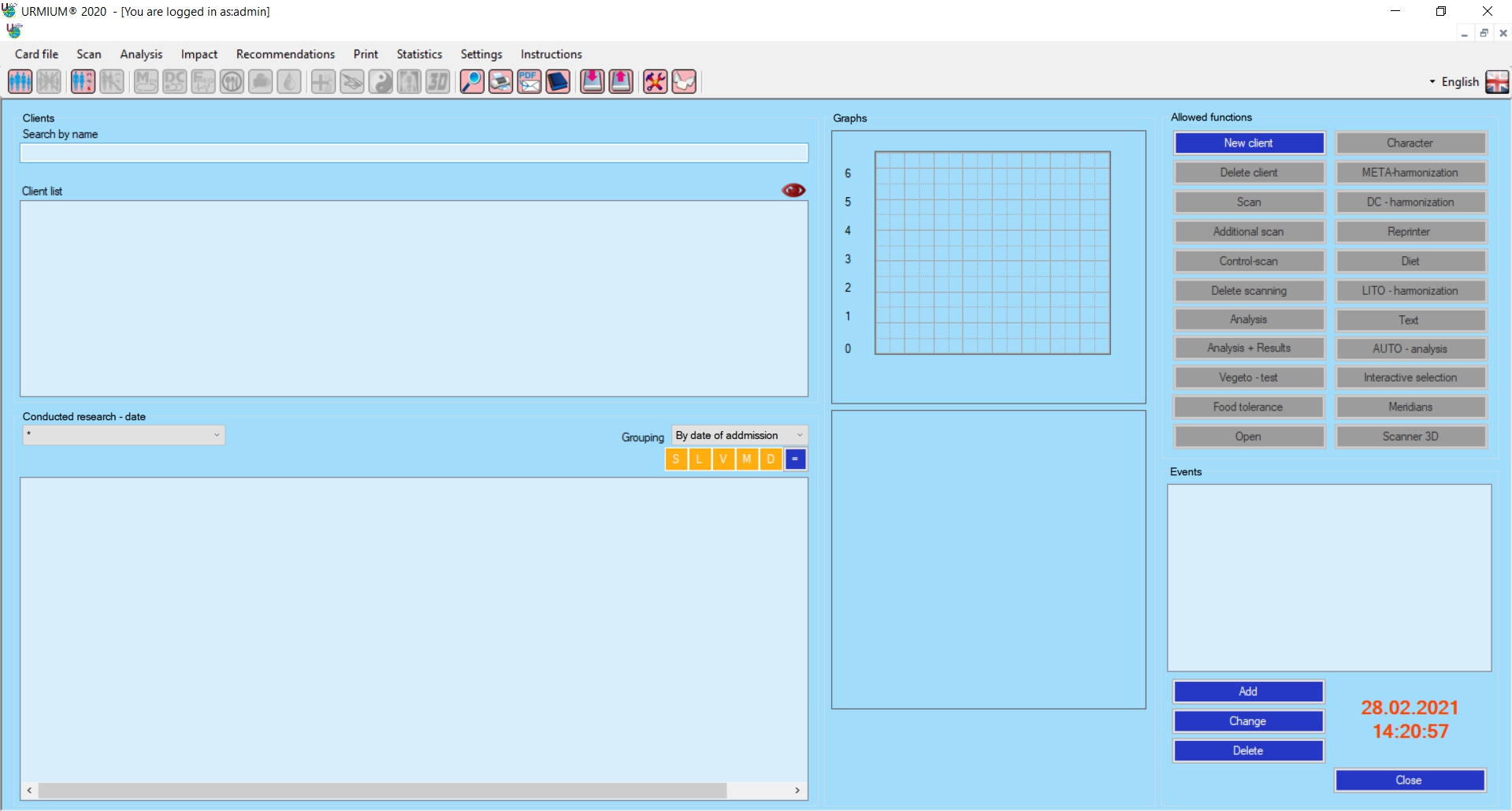 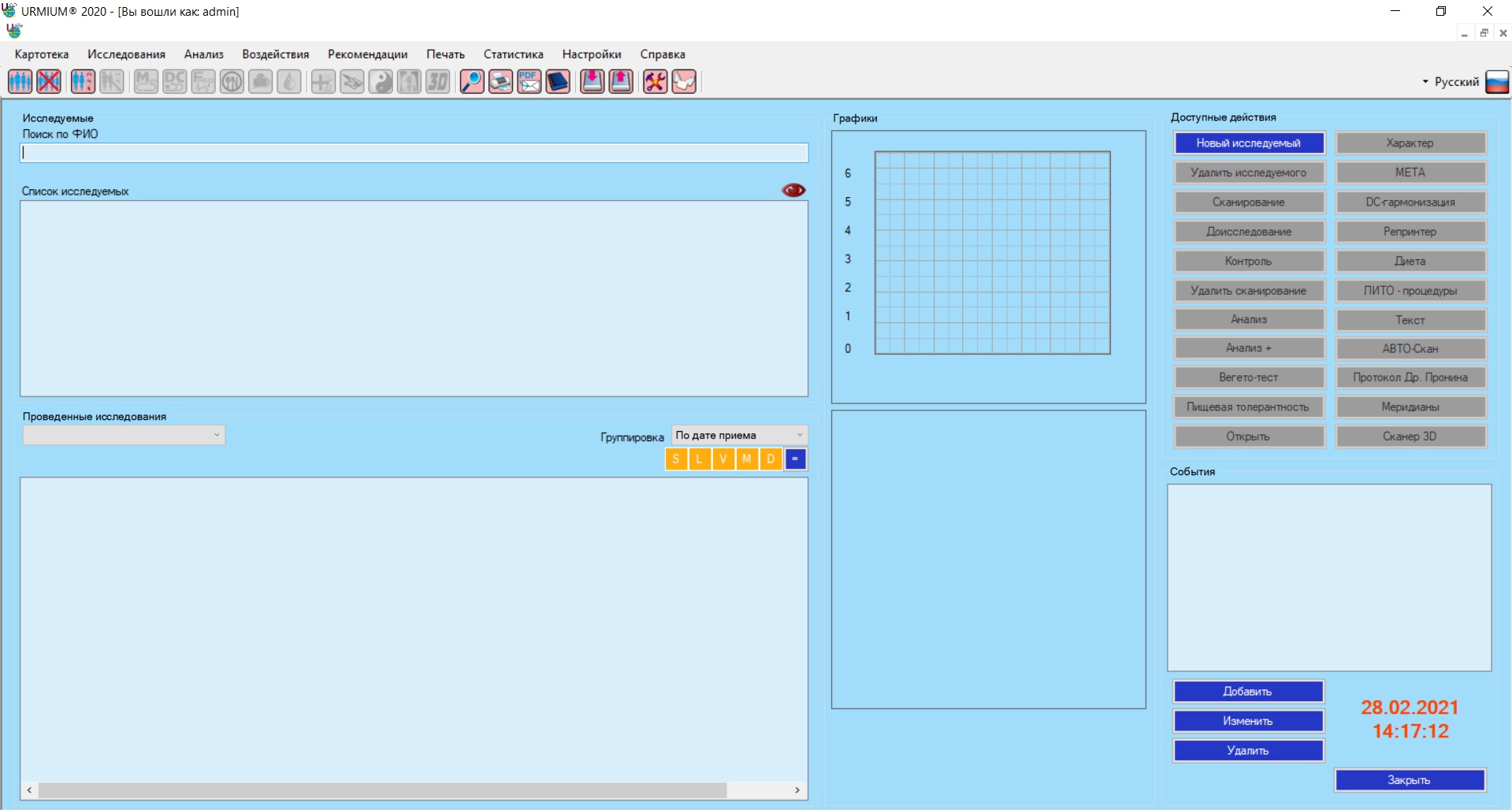 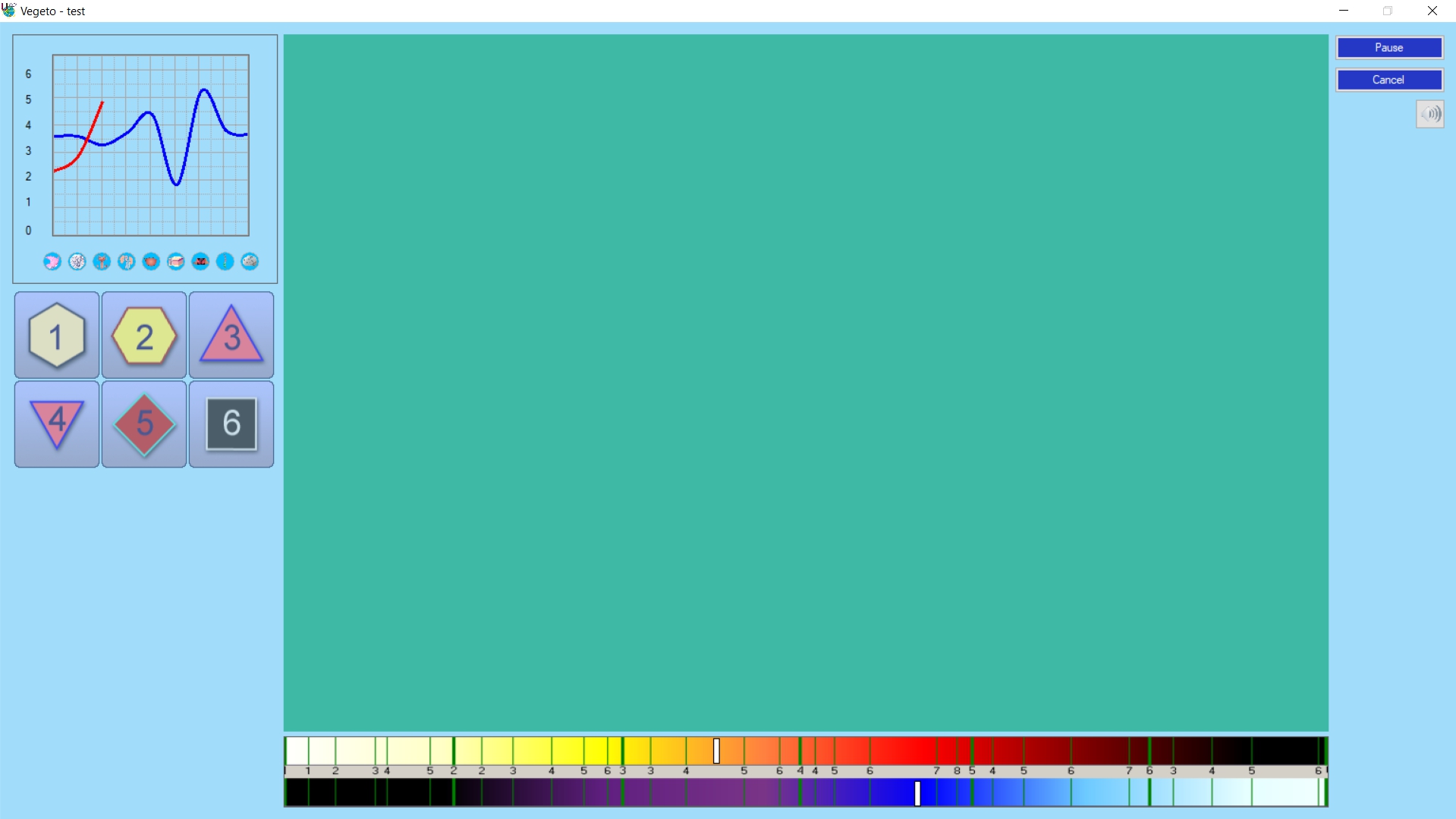 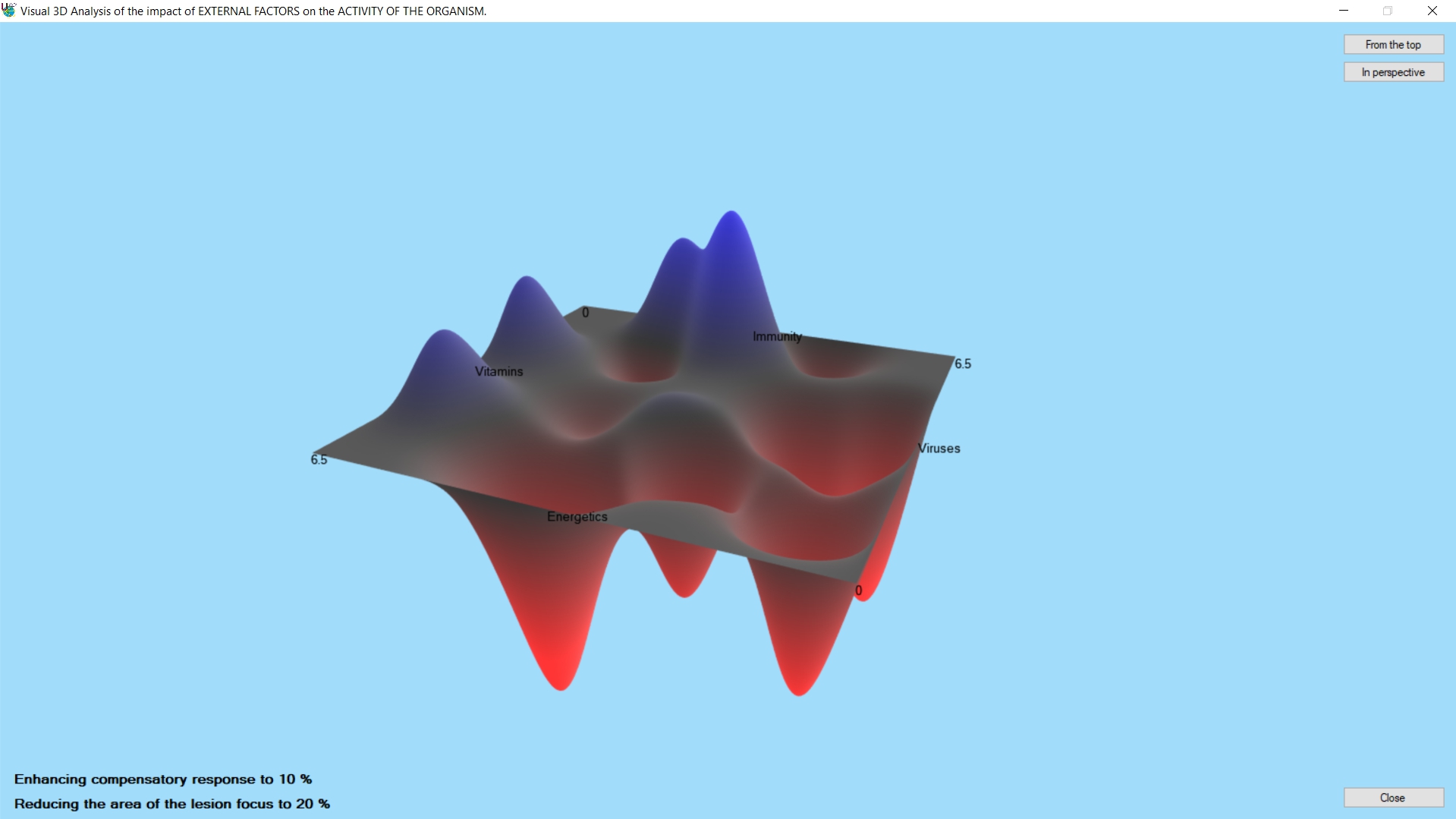 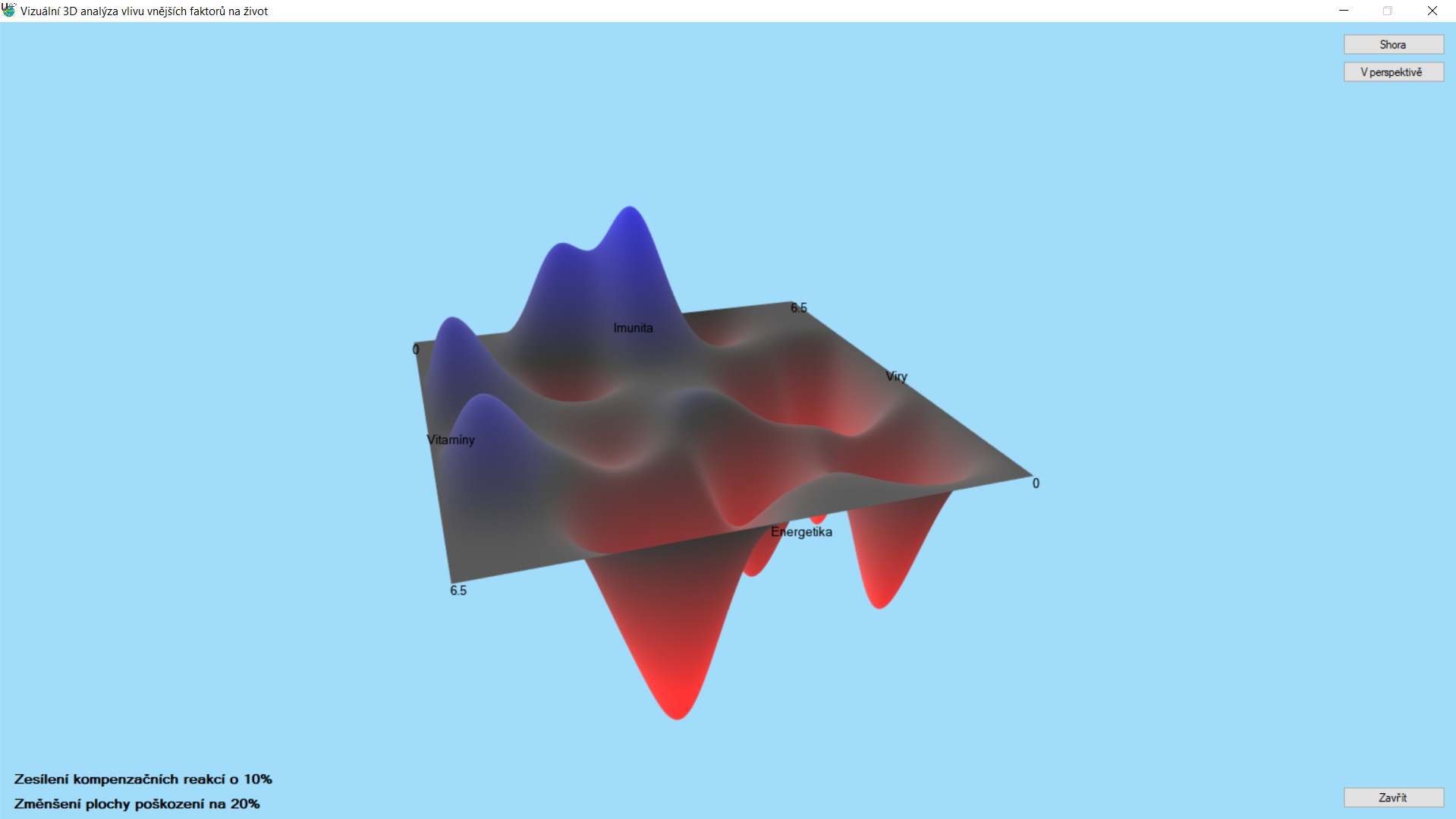 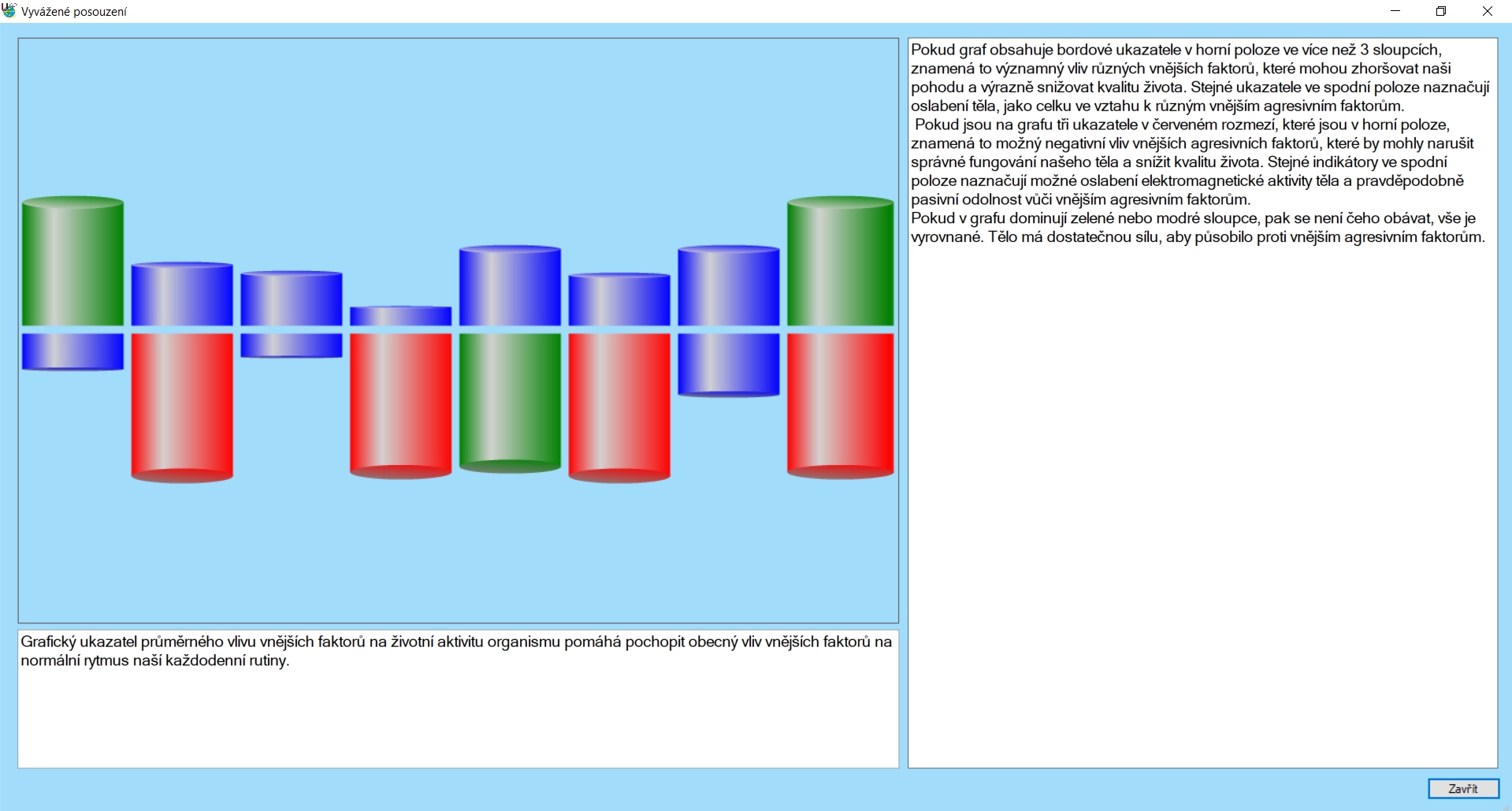 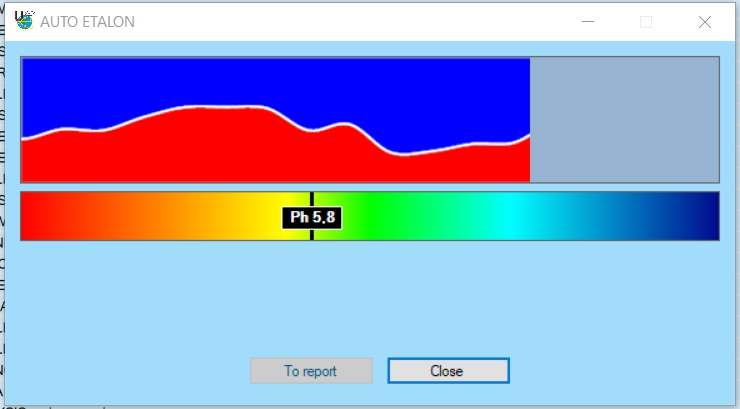 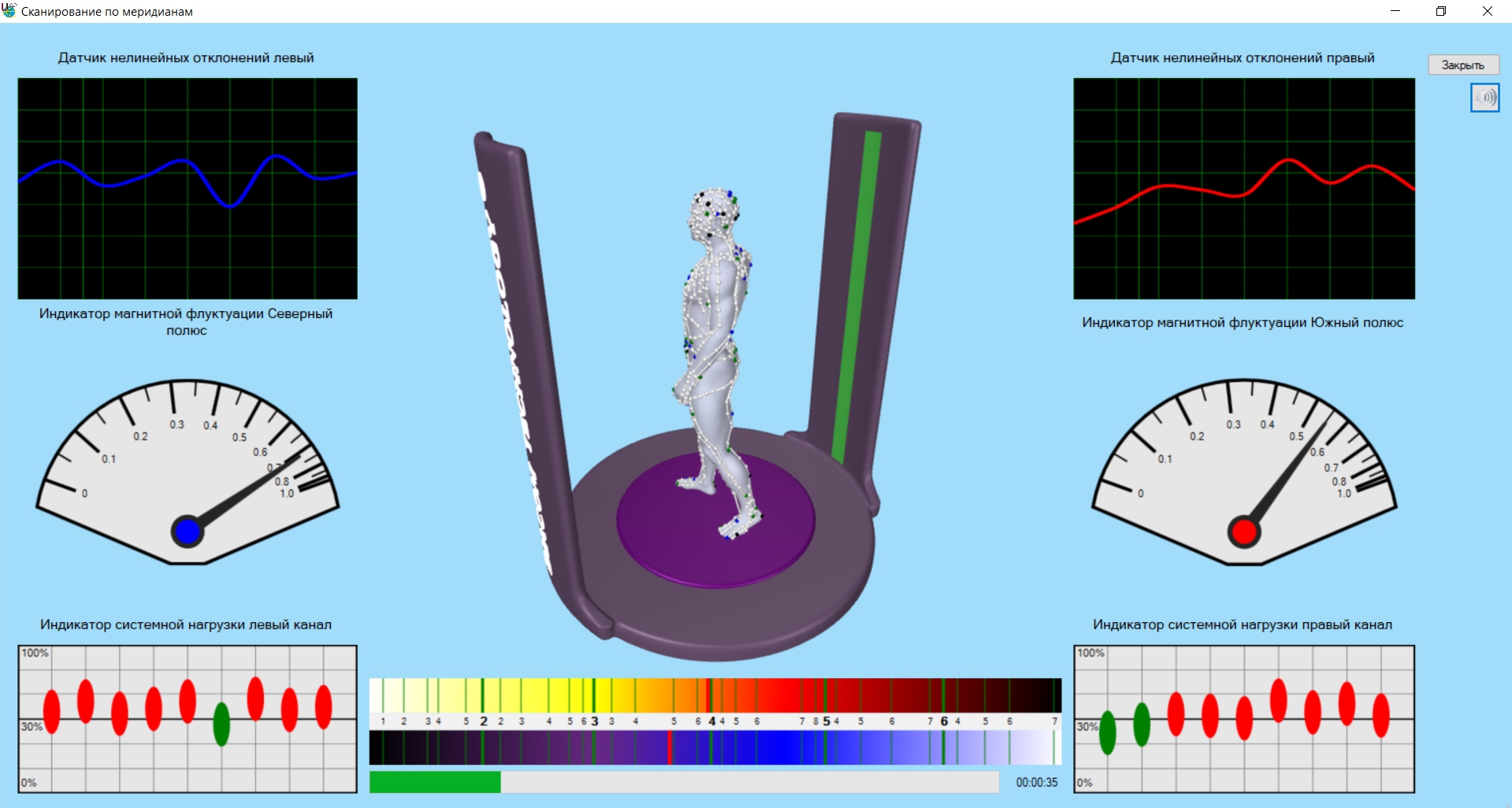 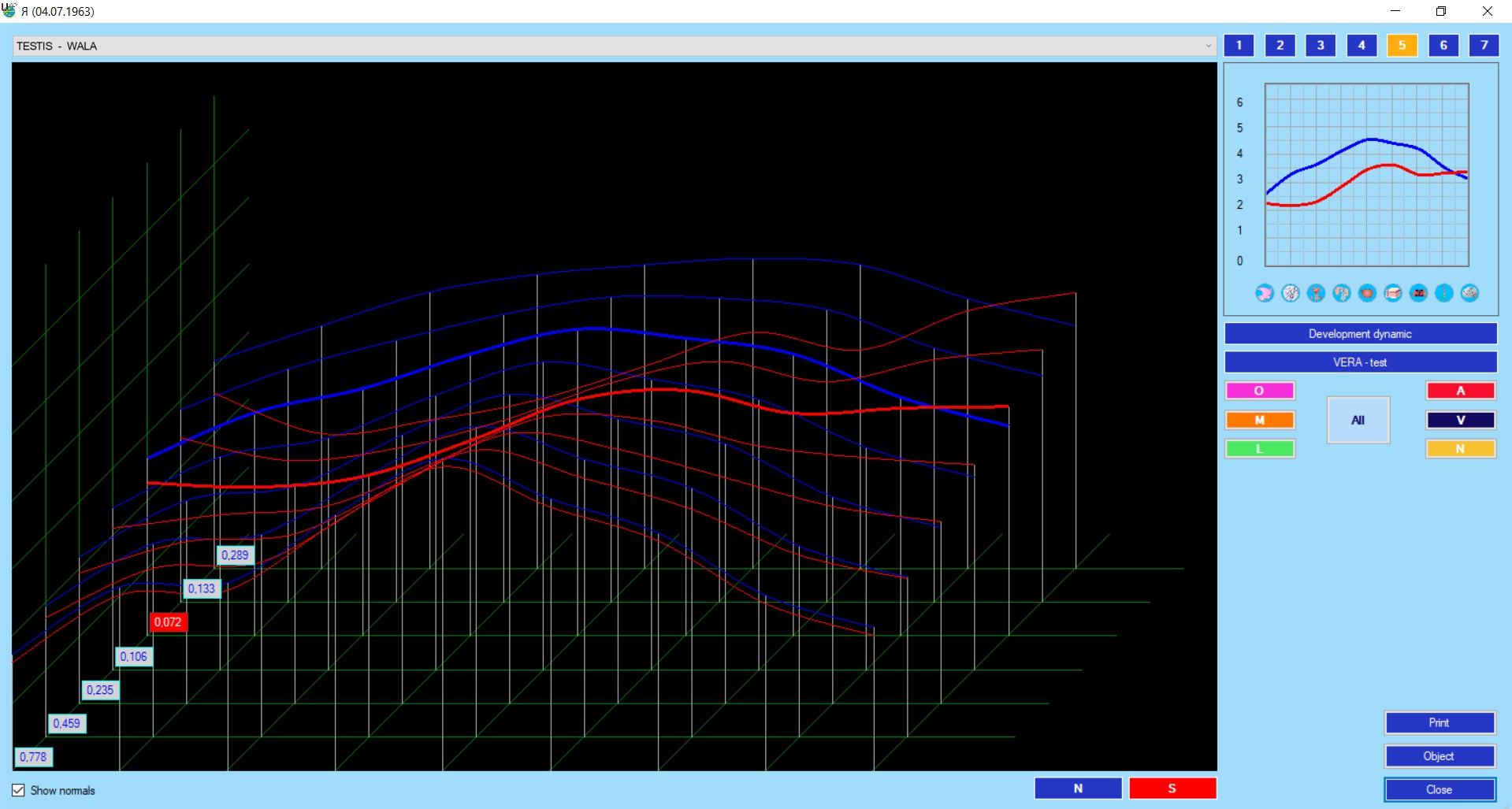 After Borland stopped supporting the database server used by Diacom-NLS and its modifications and later ceased to exist, the problem of dBase server stability and integrity of data hidden in it appeared. This has led to the need for major changes, including regarding the database server itself. After a long search, it was decided to use the most reliable MSSQL server in the Windows operating system. This solution was due to the fact that with any changes to the Windows OS, Microsoft will definitely adapt its MSSQL server. Next, you had to export the data to the MSSQL server format. But this was not the only problem, along with the new opportunities that opened up, there were certain difficulties. It was necessary to change the language environment in which it would be possible to write a new program using all the features and tools provided by the new language. The previous program used limited interface resolution in 1024x768 format. The new language environment made it possible to remove the restrictions on the resolution of the program interface, make it elastic (flexible), adaptable to the resolution of the computer monitor.

It is now possible to use new methods of querying the database, allowing to expand the range of abilities of the program, which is also positive for the user. New features have been added to the program and the capabilities of the old program have been expanded. The database has also increased and currently has a size of about 540 MB.

Like the previous version of Diacom-NLS-Nexus, the Diacom-NLS-URMIUM program is designed, among other things, to conduct an energy assessment of the activity of the human electromagnetic field in the environment in order to improve its condition and resistance to external aggressions.

The program also uses mathematical virtual models that allow you to conduct a visual assessment. The peculiarities of this evaluation are the subject of a separate training of the program.

At first glance the interface of the program is a bit complicated, but this is only at first glance. The program is quite simple to operate and has a lot of different features. For the first time, automatic scanning technology has been applied, allowing the operator to apply a minimum number of actions to obtain the result. There is also a system of "interactive selection", which allows you to quickly assess the state of the energy wave characteristics of the human body in an active environment and pick up a set of biological supplements for its correction and improvement.

This services, and similar technologies (for example, web beacons, device identifiers, pixel tags and advertising tags) to recognize you and / or the connection of your devices when you use different devices and services. In addition, this data helps the Entrepreneur to improve the services offered, marketing, analytics or functionality of the website and software. The use of cookies is a standard practice on the Internet. While most web browsers automatically accept cookies, the final decision whether or not to accept them is yours. You can adjust your browser settings to prevent the acceptance of cookies or to receive a notification every time a cookie is sent to you. You can prevent the use of cookies by selecting the appropriate options in your web browser. However, please note that in this case you may not be able to use all the functionality of the Entrepreneur’s website. When you visit any of the Entrepreneur’s services, their servers log your global IP address, which is a number that is automatically assigned to the network of which your computer is a part.